2 Broke Twimbos is a podcast and website launched in March 2014. The purpose of this website is to document African music, pop culture, and events. The podcast is hosted by Phil Chard and Danis Dube.

The format of the podcast is to interview notable individuals across Africa in long-form, entertaining interviews. The podcast also features the two hosts engaging in conversations that cover pop culture, politics, and social issues.

Every episode also features a spotlight on Africans all over the world who are excelling the various fields, with the goal of exposing them to 2 Broke Twimbos listeners. 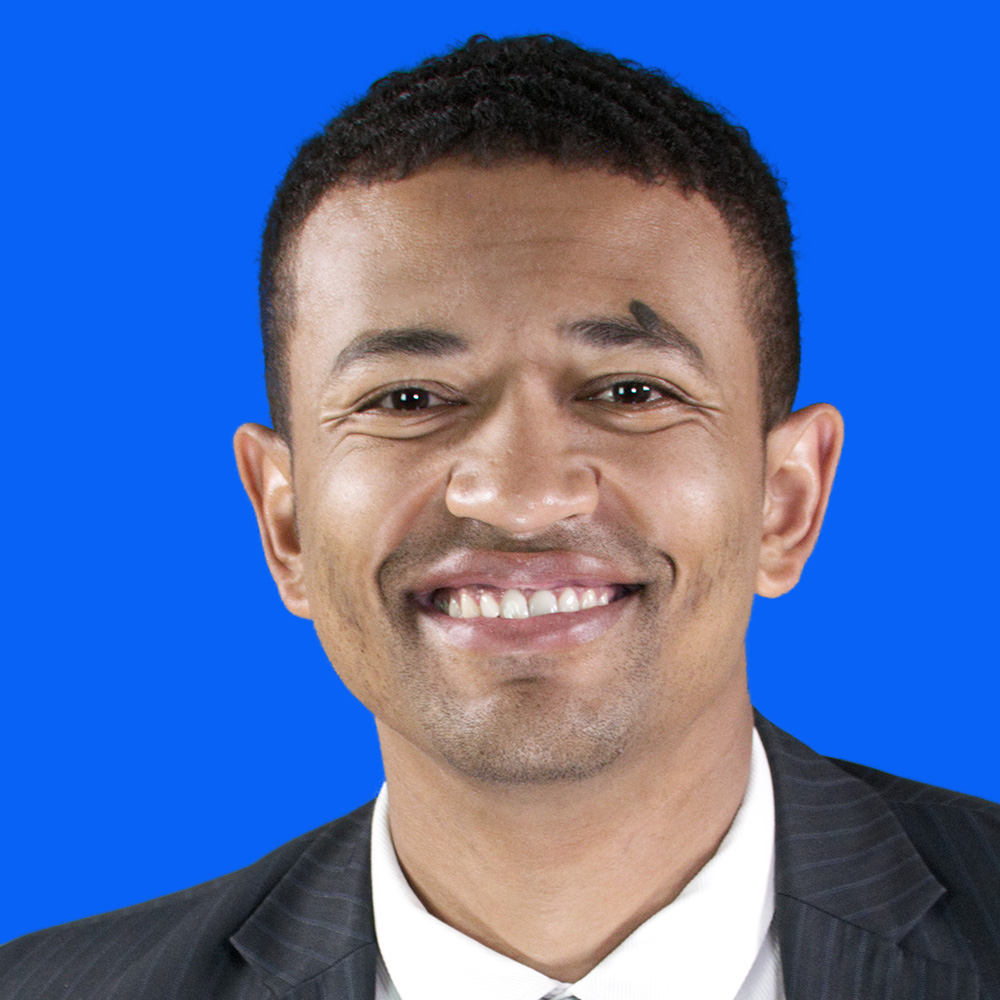 Danis Dube aka Danny that Guy has a wealth of experience in communications, social media, and marketing. Apart from his work with 2 Broke Twimbos, he is a programming manager and radio host on ZiFM stereo. He is also an accomplished voice-over actor and commentator on African Pop Culture. 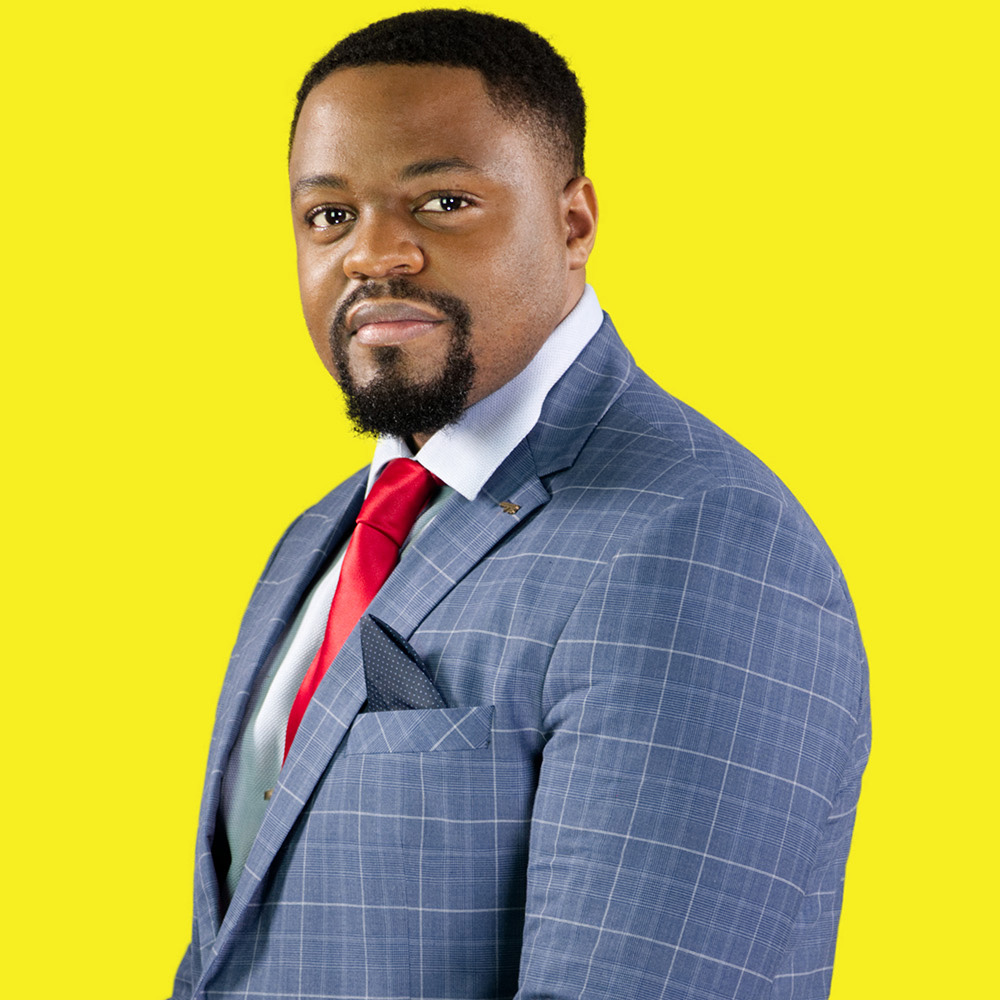 Phil Chard an award-winning content creator who is passionate about the entertainment industry and empowering African artists and creatives.

Apart from co-hosting 2 Broke Twimbos Phil is a digital marketing consultant, writer, and music industry analyst who has been covering the African entertainment scene since 2008.